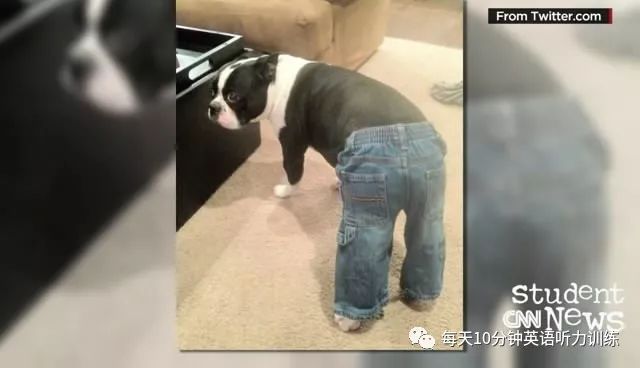 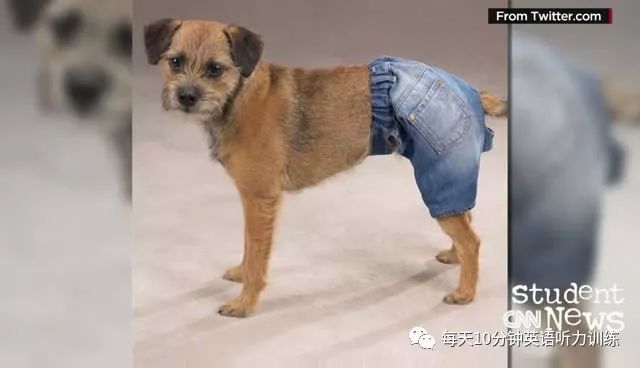 THIS IS A RUSH TRANSCRIPT. THIS COPY MAY NOT BE IN ITS FINAL FORM AND MAY BE UPDATED.

future. Those are some of the challenges being faced in two governments today on two different sides of the Atlantic. I`m Carl Azuz for CNN 10 and

we`re starting in the U.S. capital. The partial shutdown of the American government turns 25 days old on Tuesday and though there`ve been 20

shutdowns since 1976, the current one that started in December is now the longest by at least four days. So what does that mean?

For about 800,000 government workers who represent 25 percent of the Federal workforce, it means they`re still working but not getting their

paychecks on time or that they`ve been sent home from their jobs without pay until the partial shutdown ends. Some businesses, churches and

restaurants are offering assistance to the people affected. Most Americans aren`t directly impacted by a partial shutdown but some Federal operations

have slowed down. Some Federal departments have been closed and museums like the Smithsonian have also been closed.

Who can end it? Congress and the president when they reach an agreement on how the government will be funded. What`s stopping them? As part as of

the funding package, President Donald Trump and Republicans insist that $5.7 billion be included to build a wall or barrier along the border

between the U.S. and Mexico. Democrats do not want the wall built. So they insist that the money for it won`t be included. Each side blames the

other for refusing to compromise. Until they come up with a funding agreement, the partial shutdown continues and as of last night there was no

10 Second Trivia. Which of these international organizations was formed in 1993? The European Union, the North Atlantic Treaty Organization, the

League of Nations or the United Nations. The most recently formed organization here which was established in 1993 is the European Union.

And that brings us to the other government we mentioned earlier, the Parliament of the United Kingdom because it`s lawmakers are voting on a

proposal to leave the European Union. No country`s ever done that before but British voters chose to in 2016 and a referendum called the Brexit, the

British exit from the EU. Through a long and complicated process, the government of British Prime Minister Teresa May reached a Brexit agreement

with European officials but Britain`s Parliament as to approve it first and a lot of lawmakers oppose the deal.

In fact, what`s called the "meaningful vote" on the deal was originally scheduled for December 11th but because it looked like parliament was going

to reject it at that time, the vote was delayed until this Tuesday. Prime Minister May has been working to shore up support for the agreement. Her

political opponents have been speaking out against it. If parliament rejects the deal, Britain is still scheduled to leave the EU on March 29th,

but what`s called a "no deal Brexit" could lead to a lot more uncertainty and instability surrounding Britain`s departure from the European Union.

So officials from around the world are closely watching what happens in Europe today.

UNIDENTIFIED MALE: There are lots of reasons why people voted Brexit but many of them are covered by one word, sovereignty. Brexitiers don`t like

to share it from how many fish you can catch to who gets to live here and which (inaudible) ultimately has the final say over British citizens. Many

Brits get pretty cranky of the idea of having to follow rules and regulations set in Brussels often by people they haven`t voted for.

UNIDENTIFIED FEMALE: Well no one knows exactly. Parliament`s wrestled power back and the speaker`s now breaking with parliamentary convention.

So it`s even harder to tell the direction than ever. Hard line Brexitiers still want a clean break from the EU, while more pro-EU MPs want to try and

litigate the economic impact of leaving. All the while, Teresa May is still struggling to discipline her party and command authority and it

seemed the only thing MPs are willing to unite on is avoiding a "no deal Brexit".

UNIDENTIFIED FEMALE: The prime minister wants one thing. The deal she negotiated with the European Union to pass parliament then Brexit can begin

on March 29th, 2019 at 11 pm. If her deal passes, there will be a nearly two year transition period where the United Kingdom will essentially be

held to the same rules as before. As they try to negotiate new trade relationships before December 2020. After that, the United Kingdom will be

essentially on its own. No longer subject to European on things like trade or immigration or to the European courts of justice.

Well it`s no secret that the EU regrets Brexit and sees it as a historic mistake. If a country as large and as powerful as the United Kingdom wants

to leave the club, a club in which it helped shaped. The single market and benefits from security cooperation among many other things, what does that

say about the club itself, nothing good. And so from the start, the EU`s approach has been damage control.

UNIDENTIFIED FEMALE: The British pound has slumped since the UK voted to leave the EU and it could fall even further in the event of a hard or "no

deal Brexit". Now that may be some good news for tourists hoping for a cheap trip to the UK and for some British businesses which are export heavy

but it`s bad news for many. The cost of living for Brits is rising as imports become more expensive and is a similar story for some British

businesses which have to import more materials. Plus all the uncertainty over what the trading relationship will be between the UK and the EU, well

that`s caused some businesses to already hit their contingency plans. Big banks, for example, have already moved some operations from the UK to the

UNIDENTIFIED MALE: If Teresa May`s deal gets approved then Brexit will partly started on March 29th a little bit more (inaudible) sometime before

the end of 2020. Simple. If she fails, as most people expect she will a few things could happen. She could try renegotiating with the EU. Her

government could collapse. There could be a general election, a second referendum, a request to expand Article 50, scrapping of Brexit all

together or even a no deal.

CARL AZUZ: Something`s missing in about 1,000 public schools in Los Angeles, California, teachers. 32,000 of them went on strike Monday. It`s

the first teachers` strike in Los Angeles in 30 years. Both the teachers` union and the school district say they want the same things, smaller class

sizes, higher teachers` salaries and more counselors and nurses. The big disagreement between the two sides is over where the money comes from. The

union says the district has more than $1.8 billion in reserve funds. It wants the district to use that money to raise teachers` salaries and hire

But the district says, it`s already planning to spend everything it has including the reserve through the year 2021. Both sides have made some

compromises but not enough to avoid the strike and they blame each other for that. Meantime, students are still required to go to school. The

district says any absences will not be excused. It`s hired about 400 substitute teachers and reassigned more than 2,000 administrators to teach

but that`s still thousands less than the number of teachers who are on strike. So many parents are facing some tough decisions on what to do.

With 600,000 students, the Los Angeles Unified School District is the second largest system in the U.S. behind New York City.

Usually when people ask what you`ve got under the hood of your car, they mean horsepower. This is an entirely different animal. A man in Florida

discovered the boa constrictor when he went to do some work on his SUV and when he called a couple of organizations to remove it, they either couldn`t

or they wanted to charge more than he could afford. So a neighbor stepped in with a coat hanger and used it to "toad" away the stowaway. Car trouble

can always be dangerous but this was down right "constricting". He had no idea how the intruder "snaked" in. It left him with a Cadillac of options

and he just didn`t know how else to "Escalade" it. Thankfully he didn`t own a Viper, a Cobra, a Cougar, Jaguar or Barracuda that would have been